There is growing evidence that a large proportion of environmentally related or contributed illness is correlated with particulate phase (solid) and (to a lesser extent) gas phase exposures to contaminants produced by biological organisms such as mold, bacteria, dust mites, etc. And it is not just live organisms which are at issue, but even the RESIDUAL BIOLOGICAL MATERIAL of dead or non-viable fungus, molds, viruses, bacterial species and pets which can trigger symptoms and contribute or cause certain diseases.

These contaminants are known as “bioaerosols” or “organic dust” and vary in size from less than 1 micron to over 100 microns in diameter. Note that the smaller the particle, the more likely it is to remain suspended in the air (for days or longer) and penetrate the epithelial cells of the respiratory tract to enter the bloodstream directly.

Live species of microbiological origin may cause infectious disease by airborne transmission which again stresses the importance of indoor air quality. With a heavy enough load, infection through contact and / or ingestion of heavily contaminated surfaces (not necessarily inhaled) could result. Exposures to mold spores / fragments and allergens produced by insects, pet danders may cause immunological reactions such as chronic allergic rhinitis and asthma which has a high prevalence rate in developed countries and resembles symptoms of gas phase irritants. Exposures to HIGH concentrations of small fungal spores and the spores of higher bacteria may cause hypersensitivity pneumonitis.

Exposures to fungal glycans, bacterial endotoxins (such as found in Gram negative bacteria) or MVOCs may also cause inflammatory responses in the respiratory system. Mycotoxin exposure may directly poison the human organ systems. 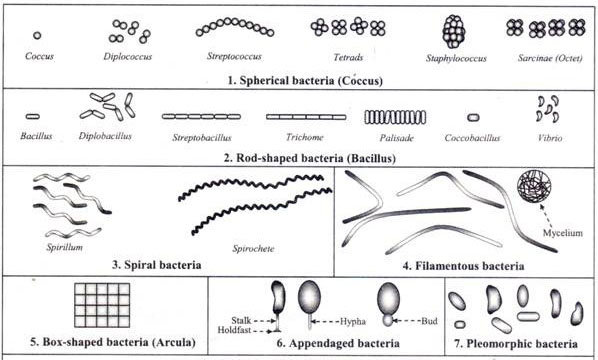